It truly is an exciting day for ConfigCat, we would like to introduce a brand new way to use our platform via our new public management API. This new feature makes it easier than ever to test and manipulate your feature flags allowing you to create, read, update and delete any entity within ConfigCat, such as Feature Flags, Configs, Environments or Products. For anyone familiar with using Public Management API systems the benefits will be beyond clear, if you are not, we will show you in this blog how you can make feature requests quickly and easily, all without writing any external code.

Nowadays, thanks to modern continuous delivery tools, many software development processes make it easy to deliver multiple releases per week. It is often common for several scheduled releases per week to be released. The usual practice is that during the release process, DevOps guys keep their eyes on the monitoring dashboard, and if they find any anomalies, they roll back the version.

But what happens if someone changes a feature flag's value (release toggles) in the production environment?

Release Toggles allow incomplete and un-tested code paths to be shipped to production as latent code which may never be turned on. https://martinfowler.com/articles/feature-toggles.html

DevOps are notified that a certain threshold has been reached for the production environment and that when they open a related metric they see something similar: 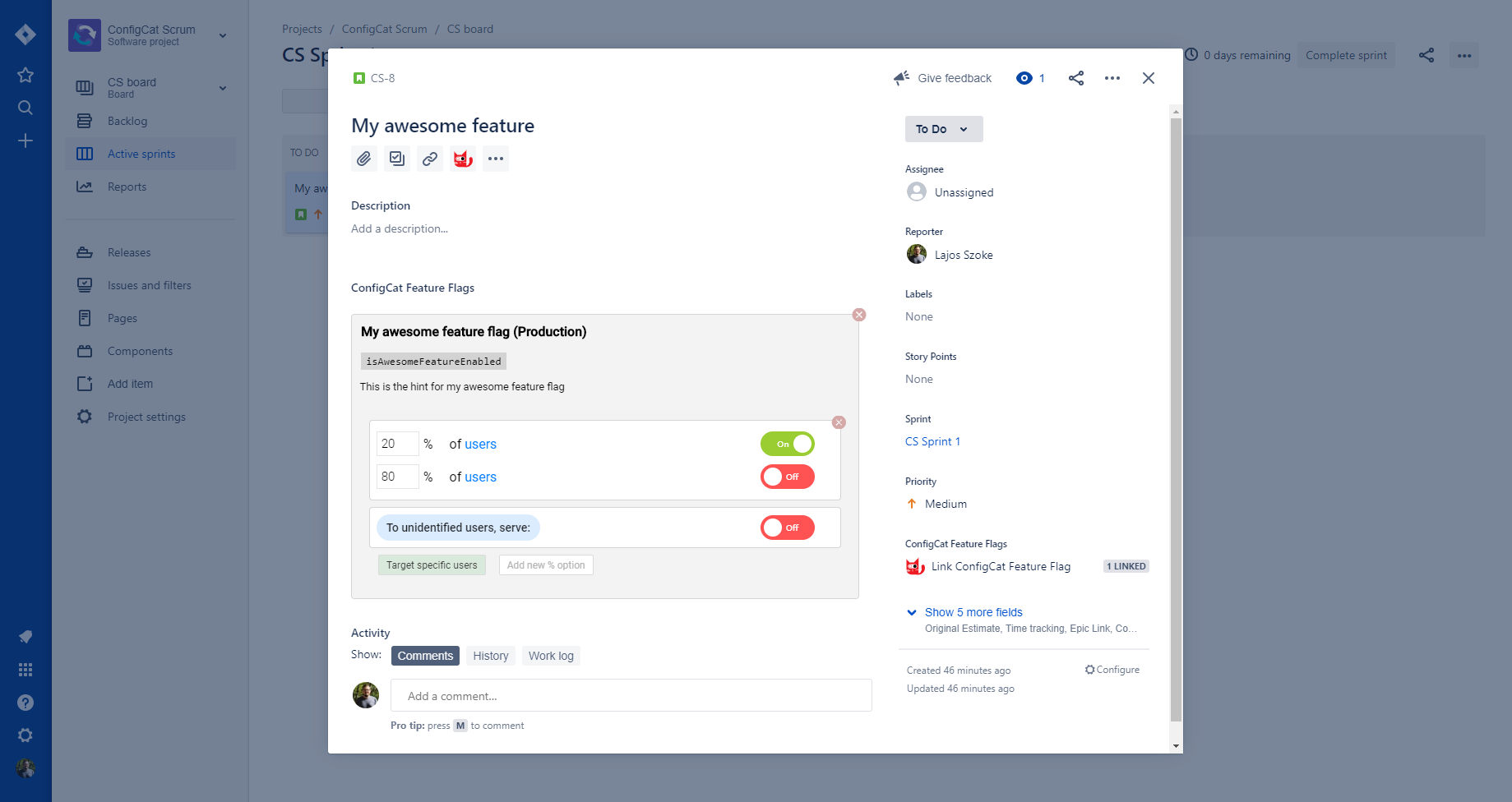 Nowadays, almost each and every business uses some sort of web application, so cyberattacks are becoming a daily struggle for huge enterprises as well as for small businesses. It’s not enough for programmers to build an application that looks great and works smoothly. Many consumers are getting aware of the need for security in the applications they are using.

As ConfigCat is a Software as a Service business with applications running in the cloud, we take security as seriously as reliability. Here are the security measures we take to ensure that we deliver a secure application. 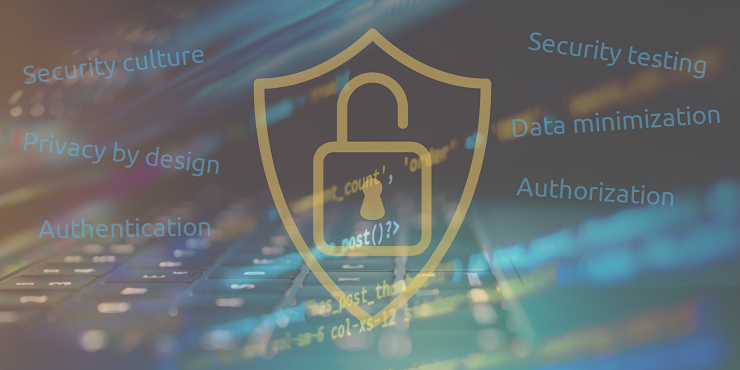 Get updated via a Slack Channel message when someone changes a feature flag with ConfigCat Feature Flags in Slack App Directory.

Solved XMLHttpRequest is not defined issue 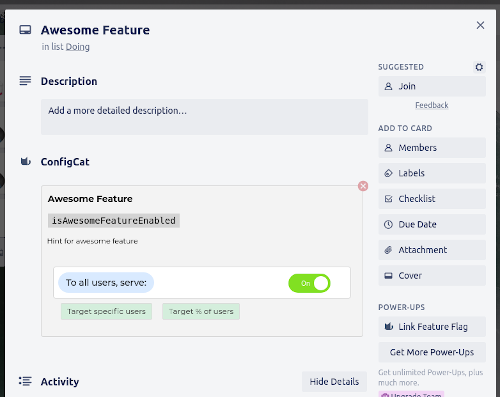 Moving forward with our partnership with @GitHubEducation we have introduced a new plan customized for teachers as part of the GitHub Teachers Toolbox. 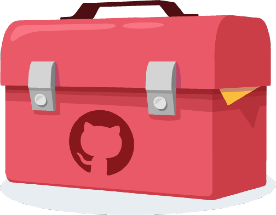 You get unlimited ConfigCat Products to make sure there is one for every class, lab and research group each with unlimited Team Members. Also you can add 3 different Permission Groups in every Product to be able to grant proper access rights for everyone.

See the details and Apply here

Inspired by Treelon Musk we decided to do our part in the fight against deforestation and climate change. In Nov 2019 we partnered with a non-profit organization MyForest to support local forests by planting trees after every purchase of the ConfigCat service and whenever someone gives feedback. 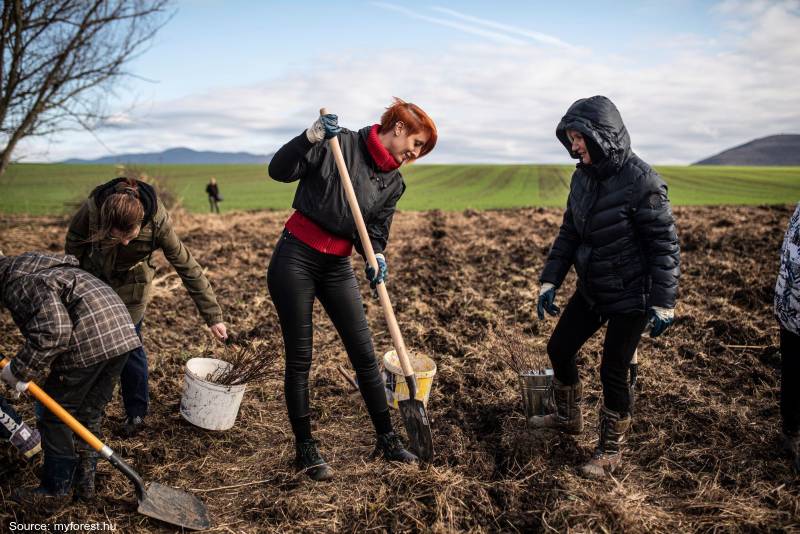