Deforestation in the world was an issue long before it became a major problem in the 21st century. For centuries, it has been a struggle to supply our need for timber and produce goods from wood without destroying this forest resource. There is now more than one billion hectares of forest that have been either lost or badly damaged in countries such as Brazil, Indonesia, Madagascar and Mexico. 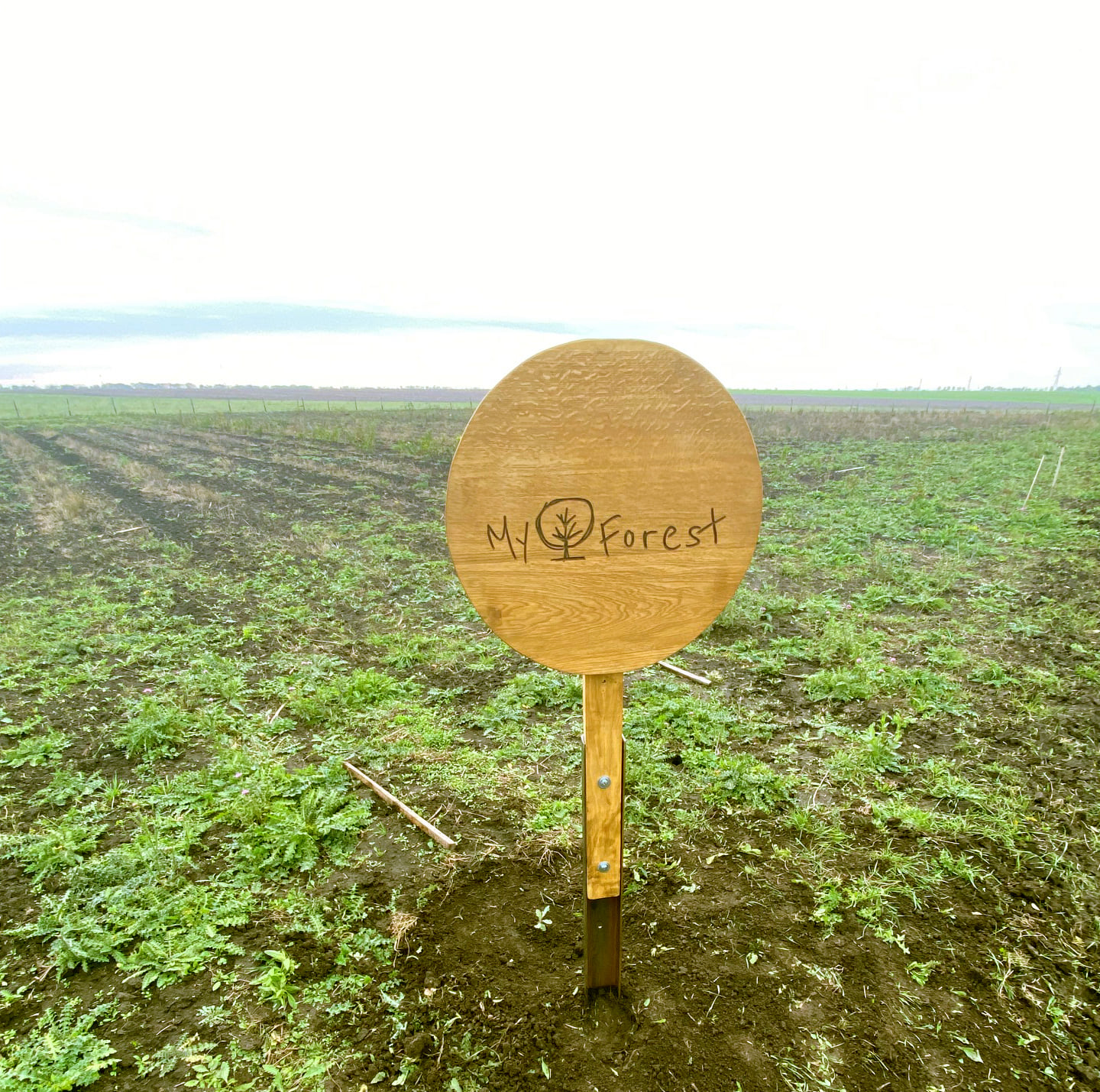 In recent years there has been a concerted effort to reduce the rate of deforestation by planting trees. And we want to take our part in it. Being an IT company directly unrelated to wood production. However like any SaaS company ConfigCat runs on servers distributed all around the world. And sadly servers have their own carbon footprint as well. Thus we have been looking for ways to reduce our carbon footprint in our own way.

At the same time we wanted to calculate our part of carbon footprint so that we can plant trees to compensate. One tree can soak up as much as 260 pounds of carbon dioxide from the air in one year! And that's why we've started planting trees on every subscription.

We have partnered with MyForest, which is a Hungarian non-profit civil group that plants trees on lands contributed to the project by landowners. So far MyForest has more than 85000+ financed trees planted on on the way on around 10 acres of land.

How far can we go with this?​ 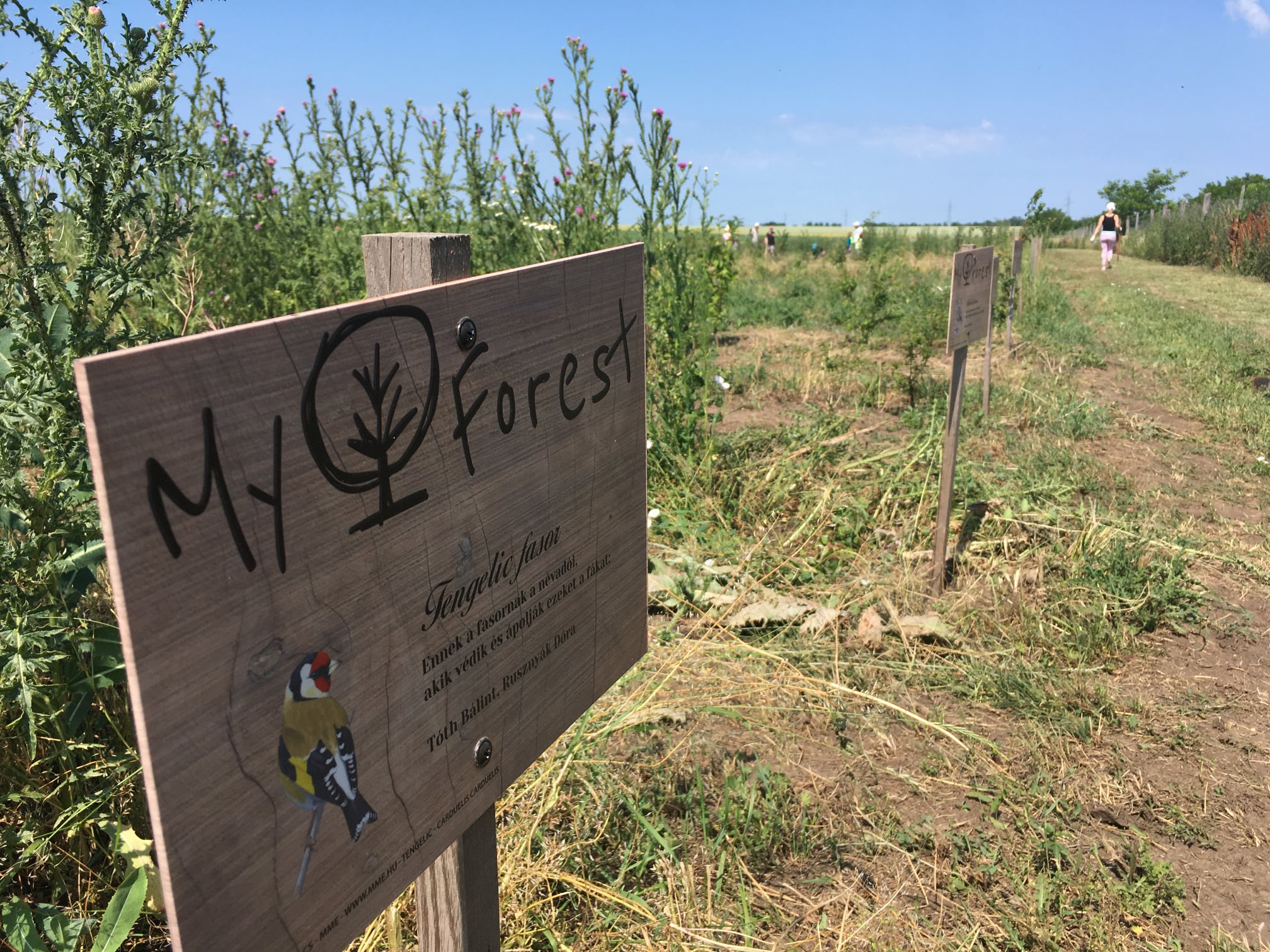 The more people are involved in the fight against deforestation, the more progress can be made. Luckily, many organizations are watching this issue and trying to find solutions. For example, the World Wide Fund for Nature (WWF) and the United Nations have set up a joint partnership to reduce deforestation.

The world's biggest retailers, including Ikea and Starbucks, have committed to reducing their greenhouse gas emissions by 50% by 2030.

Not only can we plant trees, but we can also encourage others and make them care about it as well! In the spirit of collaboration with MyForest.