Software development can be challenging, but releasing new features shouldn't be. A feature deployment process can be time-consuming and error-prone without a proper feature flagging system. To me, it should be a fundamental part of the developer's toolbox because it lowers the risk of bugs and complications. 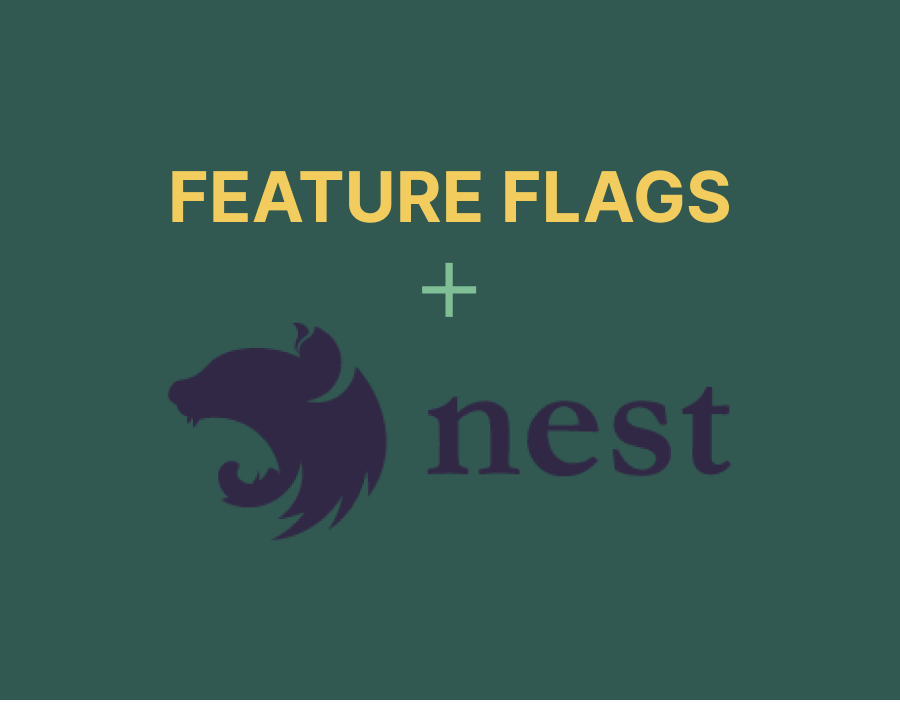 How do Feature Flags function?​

Feature flags are a piece of code that conditionally hides and displays functionality. Feature flagging involves linking a feature to a feature flag. You can control the rendering of a feature by turning its flag on or off. Having this level of control allows software engineers to develop and deploy features efficiently and confidently.

The concept of feature flagging is language agnostic and can be used in most programming languages and frameworks we're already accustomed to. Let's see how we can implement this in a NestJS application using ConfigCat's feature flag management software.

ConfigCat has a 10 minutes trainable interface and provides a dashboard for managing feature flags. Thanks to the user segmentation feature, we can target user segments based on custom attributes. Using this method, we can observe the effects of new features on users who have opted into our beta testing group while avoiding regular users and paying customers.

My focus here will not be on frontend development. The complete frontend can be found here.

Here's a short breakdown of the app:

On the home page of the application, just under the banner, I've added:

Before diving in, let's review the following prerequisites:

Select npm as the package manager when prompted and give the process a moment to complete.

To integrate feature flagging, we have to modify the app.controller.ts file. But first, let's create a feature flag. 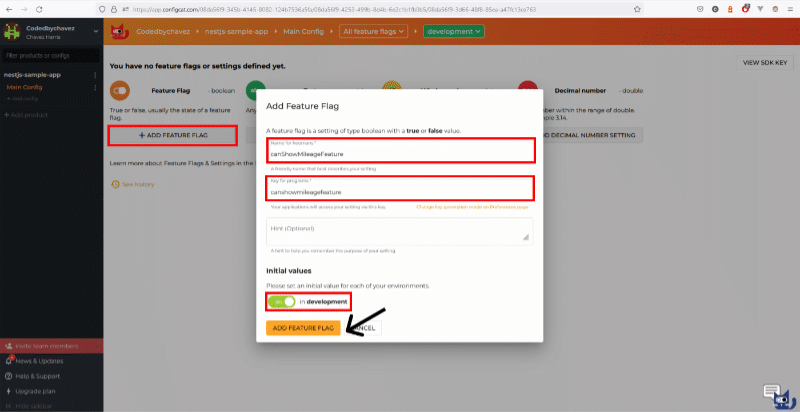 It is strongly recommended to use the ConfigCat Client as a Singleton object in production. 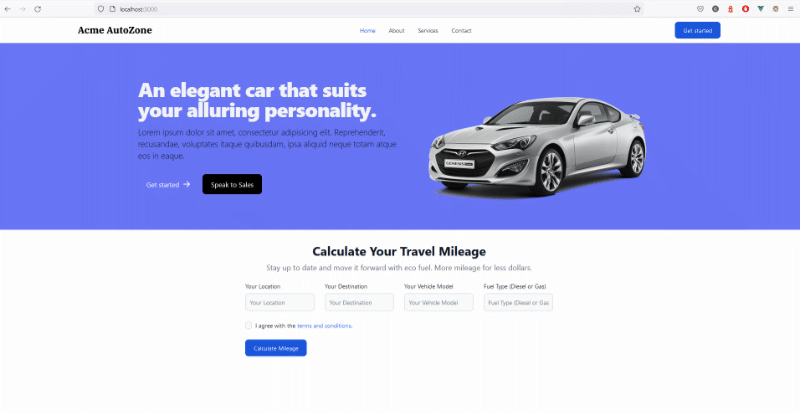 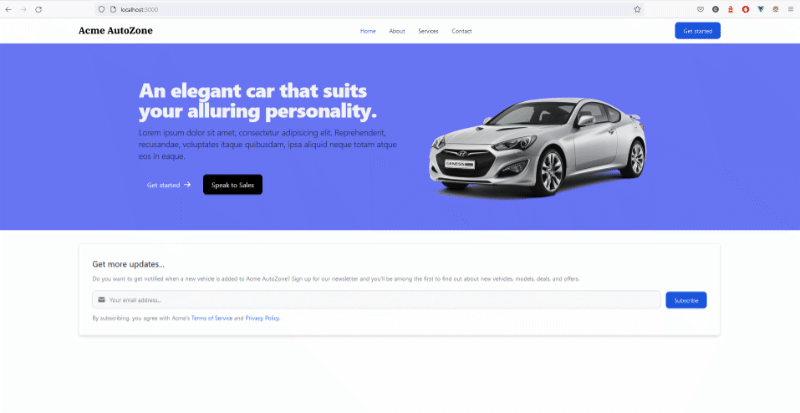 By default, the ConfigCat client SDK pulls the status of the feature flag every 60 seconds. This eliminates the need to restart the app. ConfigCat also gives you the ability to increase or decrease this interval period -- more about that here.

The process of adding feature flags to your apps is fast, easy, and does not take much time. For development workflows with regular feature releases, a feature flagging workflow is ideal. Feature flag services are especially useful for canary releases, where experimentation is crucial and rollbacks can be performed easily via feature toggles.

You or your team can be up and running in no time thanks to the comprehensive ConfigCat documentation. A variety of other frameworks and languages are also supported. For a complete list of SDKs supported, please refer to this page.