We love to get emails like the one above. And sometimes we get 😃 Actually, more often than I've ever dared to imagine.

Part of the reasons our user love us (well, when they do) are those million little tweaks we do to our feature flag service on a daily basis.

Normally we don't share those little tweaks and updates - which is a bad business practice actually. This time I've decided to share one such update that lets you fine-tune how feature flag keys are auto-generated for you. Yes, it's a niche thing.

Gals/guys, glasses and other important things in life#

Your most significant other, your glasses (if you have one as I do) and the right variable naming conventions. It's important they are compatible with your other life choices.

ConfigCat has always helped you to name your feature flag keys, by camelCasing the feature flag's name. Most of our users who use languages like C#, or Java were happy with this practice. But ConfigCat is a

This means ConfigCat has SDKs for .NET/C#, Java, Android, iOS, Node, Javascript, Python, Go, and PHP. It turned out part of our userbase wanted snake_case_names for feature flag keys because that fits better their platform's conventions.

If you want snake_case_names, what you can do is changing your preferences in ConfigCat's Dashboard. 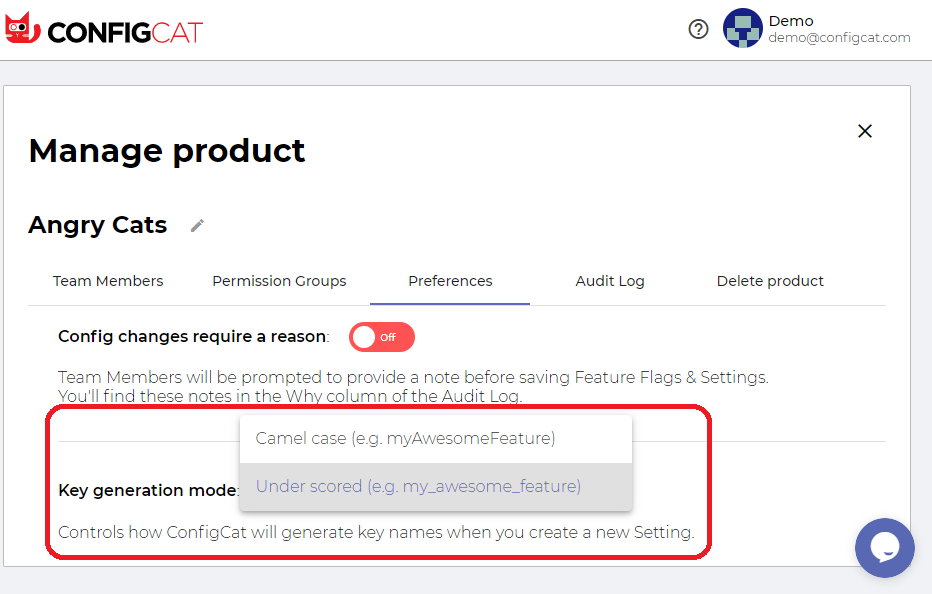 After that ConfigCat will auto-generate the feature flag keys in the format of your choice. 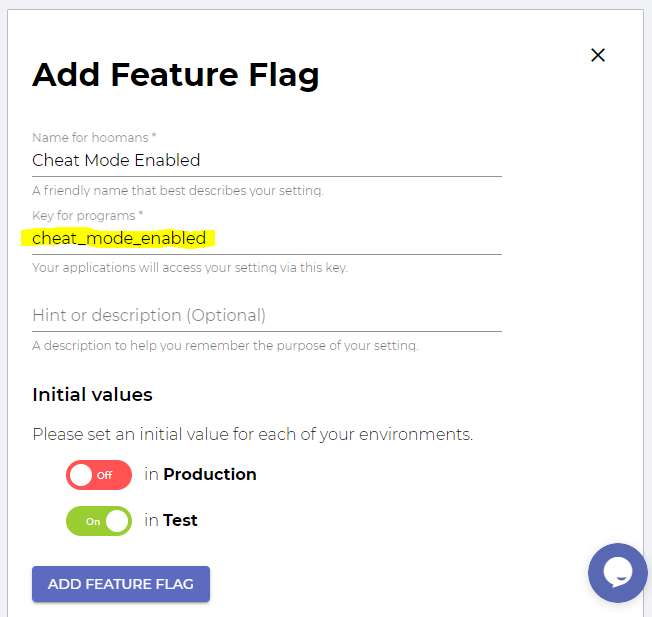