Developers are one of the most prone groups of people to sprout white hair before their time. This happens for a multitude of stress-related reasons, and not choosing a proper CI/CD DevOps platform surely plays a substantial role in this! 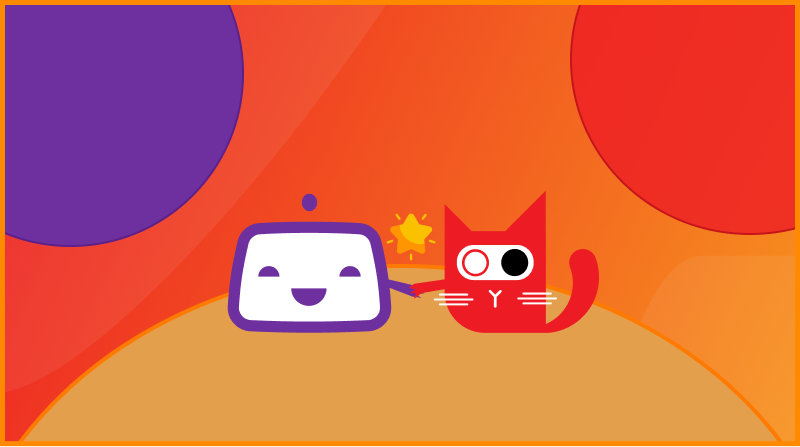 Founded by mobile developers, Bitrise is built from the ground up to be a specialized, highly-efficient mobile-first DevOps platform.

It makes developers’ lives easier and more stress-free by helping them build, test and deploy apps in a streamlined and straightforward manner. It’s now trusted by over 6000 companies worldwide, including WISE, Bose, Mozilla, Virgin Mobile, Grindr, and Philips Hue, to name a few.

Over 100,000 developers now use Bitrise to eliminate manual tasks, speed up release cycles, and estimate how updates to live apps will impact their performance.

Steps are the heart of Bitrise, which themselves represent build tasks. Currently, Bitrise has more than 300 steps in its step library.

The Bitrise | ConfigCat integration takes the form of such a step.

Once you integrate the ConfigCat step, Bitrise then scans for feature flag usages and sends that information back to the ConfigCat Dashboard, so you have a better idea of which feature flags are often used and which aren't. This helps prevent technical debt and gets you one step closer to your code.