Have you ever wanted to add a new feature to your iOS app with the option to roll it back quickly if things go wrong? Feature flags can help! With feature flags, you can deliver new features remotely with the click of a button without having to republish your app. 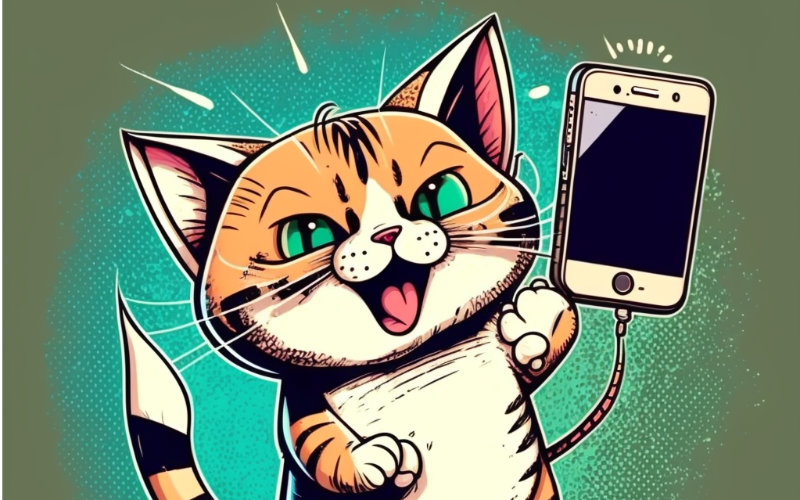 A Feature flag is a boolean marker that can be attached to a new feature/component you want to deploy. It can then be used in a conditional statement in your code to display a new feature when its value is set to true. You can create and use feature flagging in many programming languages. Let's examine how we can deploy a new feature in a Swift IOS app using a feature flag.

Take a moment to explore the prerequisites listed below to follow along:

With that covered, let's turn our attention to the sample app and discuss how we can implement feature flagging. 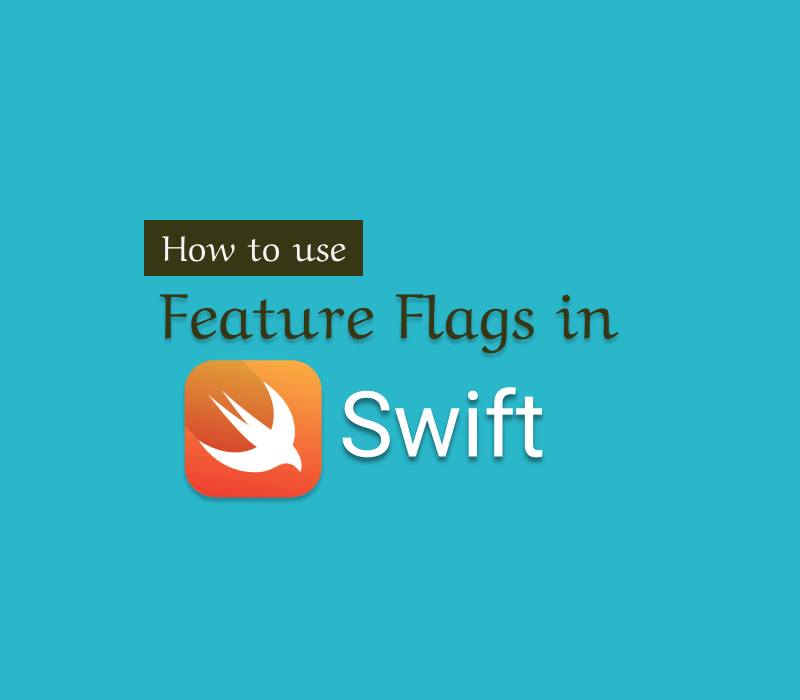 2. Open the project with Xcode

3. You should be able to see a preview of the app by selecting PlaylistsView in the left sidebar 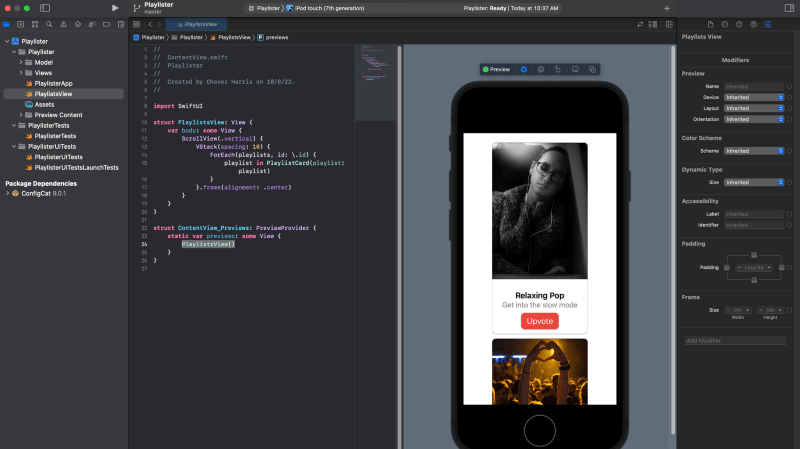 Consider the red Upvote button in the playlist card as the new feature to be rolled out. To deploy this feature I'll link it to a feature flag. In this way, I can toggle it on or off remotely without editing or redeploying the code. In order to do this, I am going to use ConfigCat's feature flag service.

3. You'll need to add ConfigCat's Swift SDK as a package dependency into your app as mentioned below. With this SDK, the app will be able to access your ConfigCat dashboard and probe the feature flag's status.

a. Select File, Add Packages... as shown below 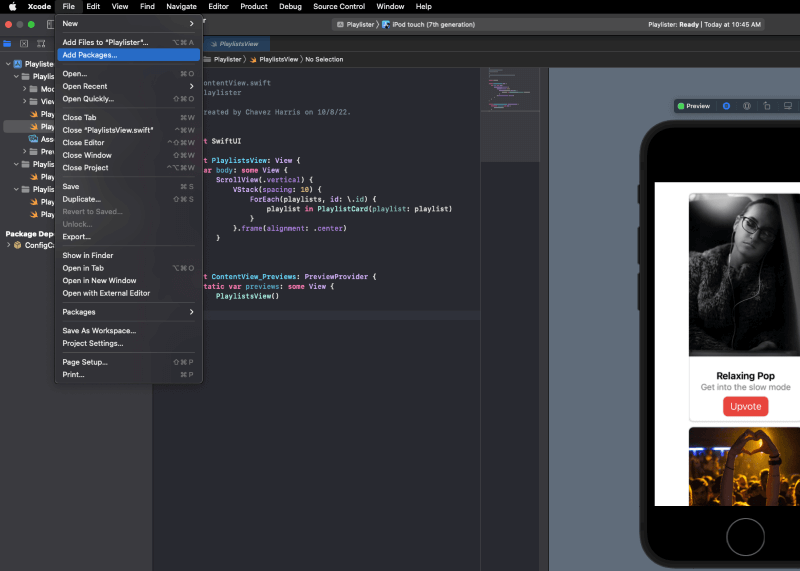 b. With the Apple Swift Packages collection selected, enter https://github.com/configcat/swift-sdk in the search bar on the top right to find the package. Then click the Add package button at the bottom right. 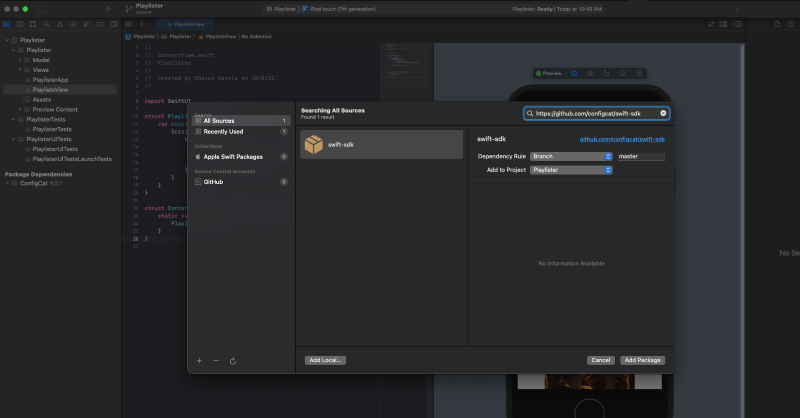 4. Import ConfigCat, then create the client with your SDK key. You should keep this key private and outside of your code base.

5. Create an ObservableObject class called Features. Since the ObservableObject is reactive in nature, the app will only re-render the component (in our case, the Upvote button) that relies on it whenever its value changes. I've also added an init method inside the class with code to probe the status of the feature flag from ConfigCat's dashboard and update the canShowUpvote property when it initializes.

6. I'll add a StateObject variable inside the view that instantiates the class we created above. This will be used in the next step to check the status of the canShowUpvote property.

7. Finally, add an if statement to render the Upvote button when the value of the canShowUpvote property is true:

Pulling it all together​

1. Head over to the ConfigCat dashboard and turn off the feature flag:

2. Restart the app preview and you should no longer see the Upvote button 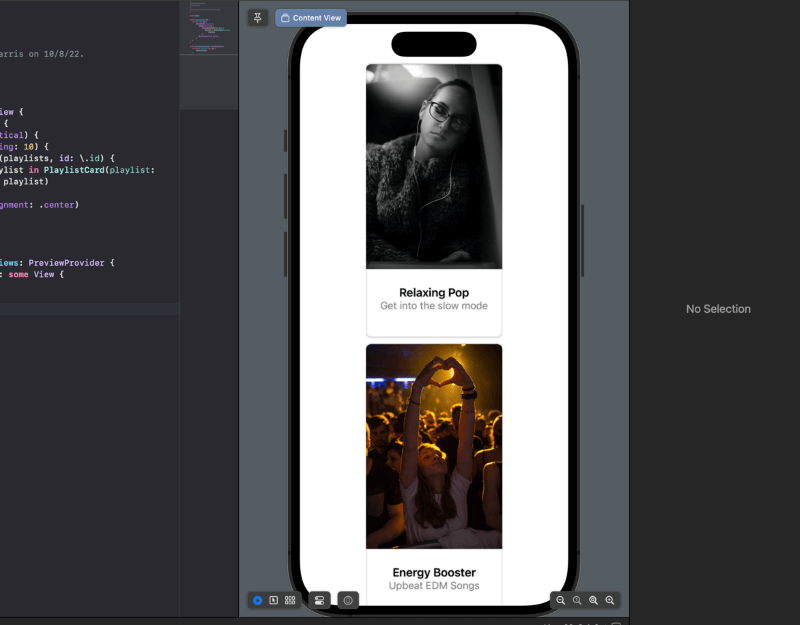 Despite this being a standard approach, deploying a new feature to your entire user base may not always be ideal. Within your ConfigCat dashboard, you can target feature releases based on a user's demographics and characteristics. It is possible, for instance, to release your new feature only to British users over 23 years old.

As we’ve discussed, It is a good idea to use feature flags as part of your iOS feature releases. By utilizing ConfigCat's feature flagging solution, you can streamline and simplify this process. Using the 10-minute trainable interface, your team can get started with feature flags quickly. In my opinion, feature flags have always proven to be useful in development workflows such as progressive feature rollouts, canary deployments, and A/B testing.